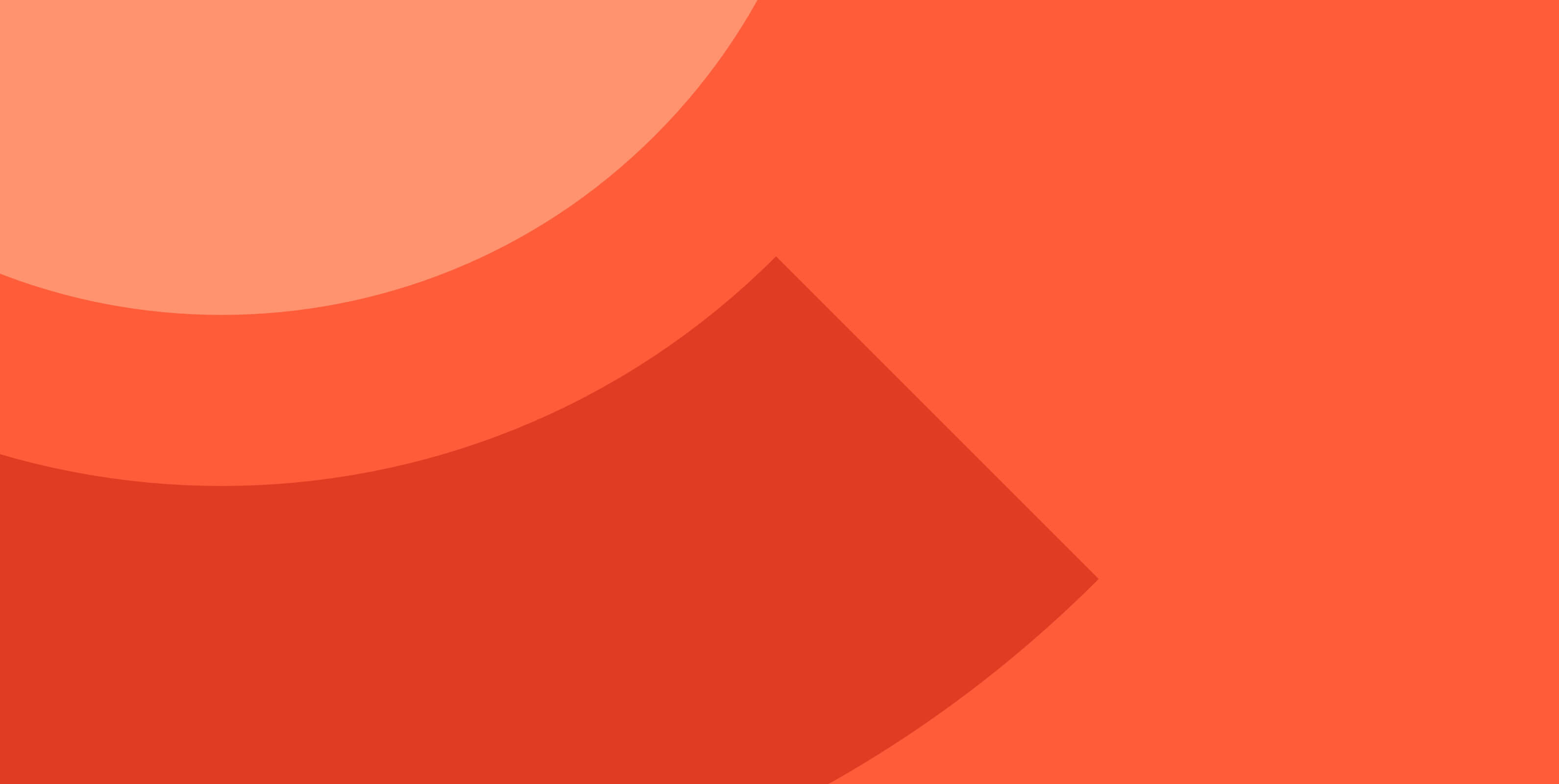 There are a lot of people working at In The Pocket - 111 to be exact. Some often pop up on our site and social media, others less. We regularly post interviews with one of our colleagues on our blog. Our web designer Jonas De Geest, for instance.

Jonas, often called the ‘George Clooney of Ghent’ or ‘The Godfather’, is a remarkable appearance at our office. With the right silences and a disarming smile, he manages to charm people like no other.

‘I joined In The Pocket a year ago’, says Jonas, who previously worked at Wijs and Realdolmen. ‘As a child, I was always drawing or playing with Lego. Later I switched to games, mostly Counterstrike and World of Warcraft. That’s why I went looking for a study in which I could combine creativity and technology.’

He found what he was looking for in Kortrijk, where he studied MCT. ‘Nowadays that study has been divided into other studies, including Devine. Back in the days, we are talking about the time when Photoshop CS2 was released, the focus on design was rather limited. I had programming and soldering lessons too, although the latter wasn't really for me’, he says, laughing heartily.

At a job fair, he met the people from Realdolmen, who told him that they wanted to work more with Flash and therefore were looking for a front-end developer. ‘It was only later, when I started working at Wijs, that I realized I would rather be a designer than a developer.’

‘It was a great time to experiment because the responsive web was coming up. It forced us to think about how to make interfaces scalable and not consider them static. Instead of creating static mockups, we started designing in the browser. We had a workshop by Harry Roberts and even developed a framework for our way of working. In hindsight, we laid the foundation for what you would now call a design system.’

Last year Jonas started working as a web designer at In The Pocket. ‘I knew the company because some of my former colleagues are working here, but I didn't know exactly what the company is doing.’

Jonas has worked on several major projects in recent months and is being praised by his colleagues for creative work and extensive technical skill set. ‘He can write his own code, which creates a perfect synergy between him and the developers’, says someone who works closely with him.

‘I work together with technically skilled people and other designers. Every week we book a meeting room with the design team to come together and give feedback on each other's work. We are always looking for people who have an affinity with front end, both in Ghent and in Leuven. You feel that it is alive in the sector, the debate about the gap between design and development. You can either close that gap by using one of the many new tools, or by hiring people with certain skills. At In The Pocket the design team is constantly looking at how we can improve our way of working when it comes to design systems and web design, so anyone who wants to think about our approach is welcome to join our team!’