The wonderful art of being a product designer 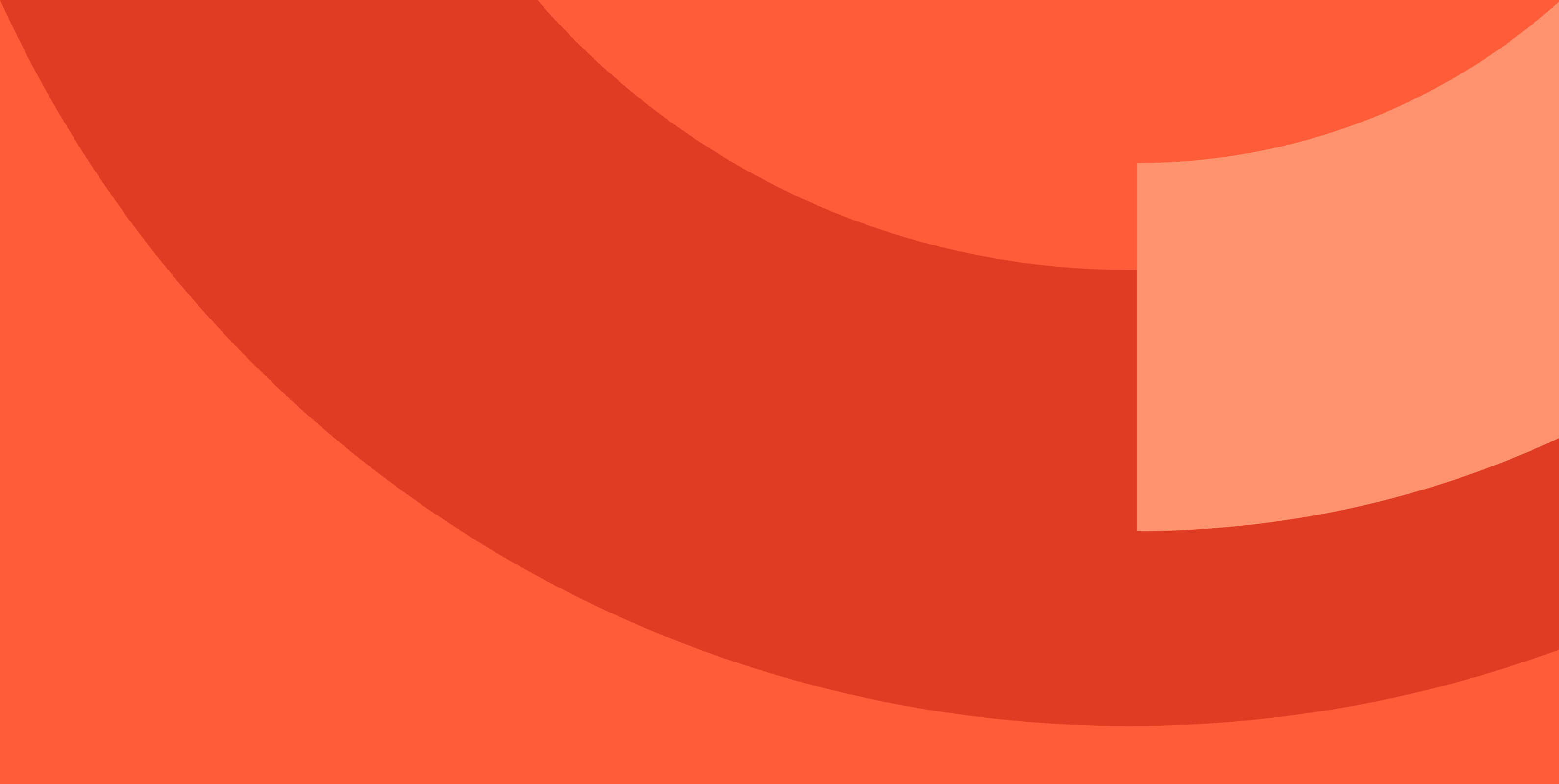 UX designer, visual designer, digital designer, interaction designer, information architect, user interface designer, web designer… This is just a small set of titles designers use to introduce themselves, at In The Pocket we chose to consistently use the term Product Designer. Our Product Designer Niels Boey will tell you why and how we got there.

How I got started at In The Pocket

When I started in early 2015 as a mobile design intern at In The Pocket, we had a small product and design team that consisted of 2 product managers, 2 visual designers and 2 freelance designers. Our visual designers, as was I during my internship, were responsible for designing the visual interface based on high-level wireframes and product requirements created by the product managers.

After completing my internship and staying for the summer to help the team out, I was offered to apply as an interaction designer. Not really knowing what I would be doing as an interaction designer, I applied and got the job. Most of my days would consist of creating wireframes and interactive prototypes, based on the requirements set by the product manager. After finishing up a validated draft of those wireframes, I would send them over to one of the visual designers, and that’s mostly when I would stop being involved in the project.

As small projects became actual products or services, which are more extensive and span over multiple years instead of months or weeks, our product and design team had to grow to facilitate the needs of the development teams. We welcomed one visual designer and two interaction designers into “The Studio.” While collaboration across all designers was great, our involvement in the development teams became more difficult. A lot of communication got lost by not physically sitting together, and assumptions about the implementation were quickly made.

Design reviews helped with getting all details right, but often the code had to be reworked instead of directly implementing it correctly. The most basic way to improve the communication between designers and developers was by putting them physically together, which we knew worked great when all designers sat together in one team.

By being one large design team split into interaction and visual design, we also started seeing some personal limitations across all designers. Visual designers felt like they weren’t involved enough in the early stages of a product. Interaction designers never got the chance to actually create a product after visualizing the wireframes. At this point, it was clear that we should change the way we worked as a design team. Time to introduce our cross functional product teams.

In 2017 we reorganized our teams to become fully cross-functional. This had quite an impact on how we worked as designers, we would no longer be one design team, but we would move to our own cross-functional teams. Each team exists of a team lead, product manager, QA engineer, solution architect, and multiple developers. With this change, each designer would become more involved with the products that are created in the team.

However, we still encountered one roadblock that we had to overcome, we still had separate job descriptions. Both visual and interaction designers already had some comparable skills, and it wouldn’t be feasible to have two designers in one team

So we decided to combine both roles. By doing so, we gave more responsibilities to the now called product designer. A product designer is responsible for creating wireframes early on in the project, create visual design, and work together with our engineers to make sure the design is correctly implemented. This now gives the possibility to be involved in every project from start to release.

By moving away from roles like visual and interaction designer we distance ourself more from print and graphical design. The mindset of our work is more in line with physical industrial product designers, we both need to think about user needs, expectations and make our design as user friendly as possible.

“As a product designer, you are responsible for creating usable, elegant and delightful interfaces and experiences. Your ultimate goal is to boost usability and effectiveness through designs that look and work just great.”

Our definition of a Product Designer

We are not looking for mythical unicorn designers that can do everything, because we believe they don’t exist. We look for more generalist designers who understand what it takes to design digital products, with combined skills in interaction and visual interface design. We don’t want them to specialize in every aspect of design but find a specific competence they are interested in. This will make for more passionate designers who can work across teams and assist other designers with the skills they lack. One of the most valuable skills to us as a product designer, is the ability to convincingly communicate and share your designed solutions.

By removing the specific roles of being an interaction or visual designer we see a possibility for personal growth in skills. It encourages designers to become better at the skills they are weaker in and discourages other team members to set a narrow set of expectations for the designer.

Some skills you should be great at is making the right decisions and setting aside your ego. Whenever you are tasked with a design you are less comfortable with or skilled at, you should consult another designer who can help you to create the best possible experience for the user. Say you are not good at illustrating, you should find the other product designer who is and combine forces with them to enhance your product design.

What we look for in a Product Designer:

Challenges we have encountered

After introducing the product designer role into the teams, we thought everything would be great, and we had solved all obstacles. We did solve most of the communication barriers between design and engineering by integrating them in cross-functional teams. But we started seeing a shift in the way designers worked together and the quality of our design.

By being the only product designer in a team, designers talked less often and got little to no feedback on their designs. How could we ensure that our design feedback culture would stay in place, allowing us to deliver design at the high standard we want at In The Pocket?

We tried resolving it by organizing weekly design collabs. We plan a room for a full day so all designers can sit together, work on their own projects and make it more accessible to talk to each other. This helped designers being more in touch with each other and started reviving the communication between all designers, but the feedback culture we had still wasn’t on point yet.

This is why we introduce design critiques, a way to formalize feedback between designers. We split the design team into two smaller groups with a mix of product designers who are more interaction or visual oriented. Those smaller groups allow all designers to get a more in-depth look at each other’s designs and helps to give feedback more efficiently.

This may seem like a lot of additional meetings and structure, but we always try to keep it to a minimum. Up until now we still see positive growth of the team by implementing this way of working. We continuously evaluate how our design team works and how we could grow the role of the product designer.

The Product Designer of the Future

As technology is ever changing we always have to adapt accordingly. Each member of our product design competence focuses on a more specific aspect of digital design. This way of working and organisation allows us to be future proof and will make it possible to shift towards any new technologies.

One of those shifts is Hubble, our design system framework that gives us the freedom to automate design delivery and make design much more integrated into the enigeering of our products. We already see a change in the way we design, our designers become more system focused which results in more consistent and easy to implement products. This also prepare us when we moving towards new technologies like AI, where we will have to think about systems even more, but that is another topic to discuss sometime.

So, what excites me being a Product Designer at In The Pocket?

Although working on a lot of smaller projects taught me a lot when getting started as an interaction designer. Working on actual products allows me to go in depth to create a well-crafted product.

Even though I might be designing for months on the same project, I get the opportunity to develop a wide range of skills. My days can contain one or more of the following tasks: sketching out the very first wireframes, animating a delightful animation, preparing a user test, or presenting my designs to a client.

While it’s great to do everything myself, I’m not expected to excel in every aspect of product design. All of the product designers in our team have such a wide range of interests and skills, so we can count on each other to get help when needed. This goes from print and brand design to front-end web development and prototyping in code.