The power of NFC 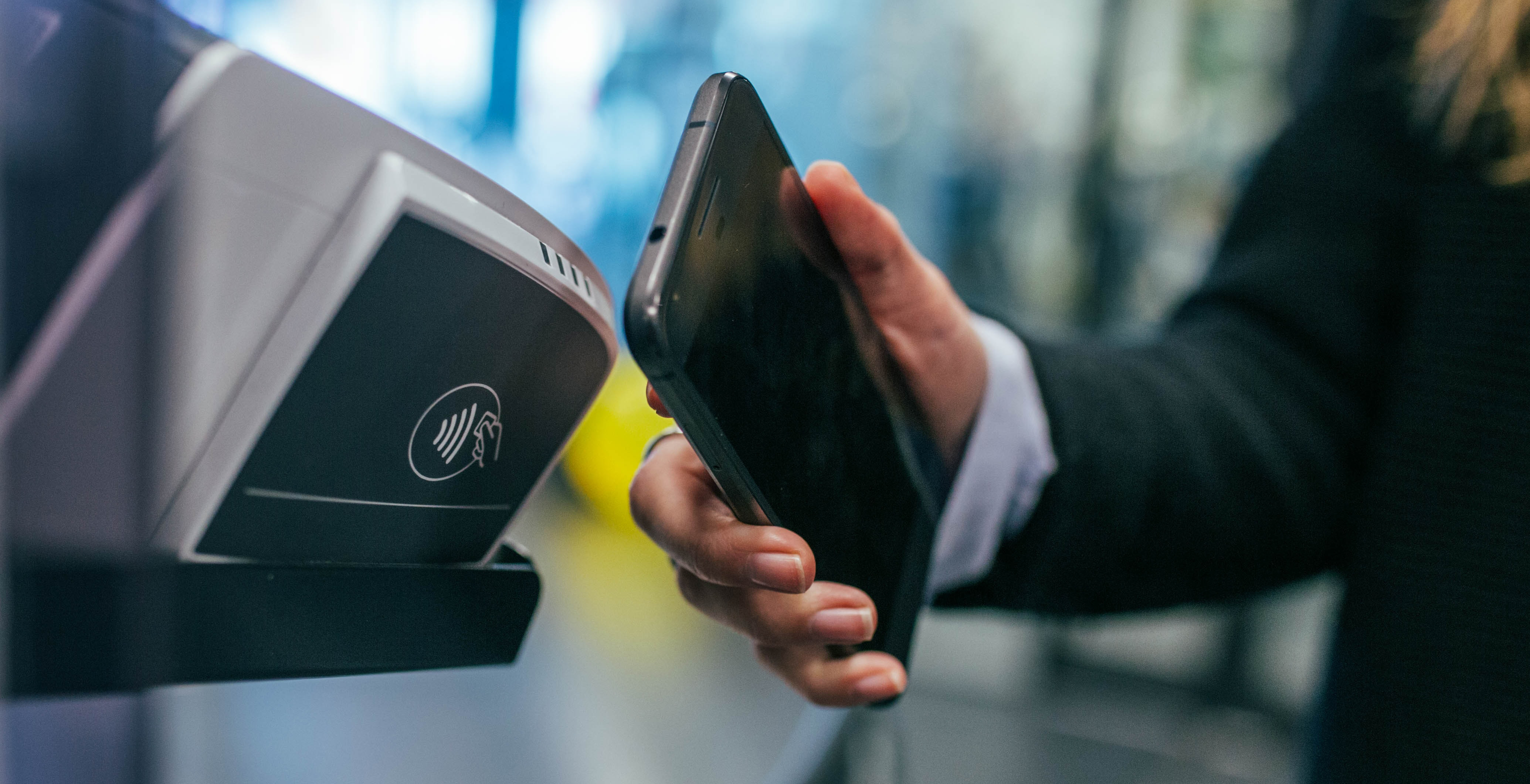 When you think back to how we interacted three months ago, you might be horrified by the things we took for granted back then. For example, we paid with notes or coins that had been held by thousands of people or we pressed our PIN into a payment terminal that was hardly disinfected. O tempora, o mores!

It’s no surprise that there is a decline. People stay indoors and cook for themselves or order food via delivery. Still, we will have to go out and buy something in a store someday. Or we’ll go to a restaurant or pub when it’s allowed again. Maybe we will pay more contactless in the near future?

At the end of April, about a third of all card payments were made contactless, according to the latest Febelfin figures - that's double from a month earlier. In total, 29% of all card payments in Belgium were made contactless, compared to 16% before, and that’s only going up. In a Mastercard global survey, 79 percent of respondents say they are now using contactless payments, citing safety and cleanliness as key drivers.

Cashless payments via NFC or RFID exist since years, and it seems like they finally gaining momentum. And they’re here to stay: according to Mastercard, 74% of the customers state they will continue to use contactless post-pandemic.

Almost every Belgian bank offers debit or credit cards that allow customers to pay contactless. Bancontact, Belgium’s market leader for electronic payments, announced on April 6 that it will raise the limits for Bancontact contactless payments without PIN entry from €25 to €50.‍

In November 2018, KBC launched an interesting pilot project: it invited 1000 customers to try out contactless payments using a variety of accessories. That research led, among other things, to the development of special brocelets that KBC is making together with bracelet manufacturer Gemini. If you wear such a bracelet, you do not have to enter a PIN code for amounts under 50 euros: just tap the brocelet against the terminal to pay.

Only when the dust of this crisis has settled will we be able to conclude whether cashless payments have finally broken through, but everything points to this. Not only in finance can applications with NFC break through, there are countless other sectors where that’s possible. In addition, technologies such as computer vision can also ensure that we operate more hygienically.

If you’d like to discover how you can automate some steps in your customer journey so your customers have to touch less devices, we can highly recommend this webinar by our Product Manager Stephanie. See you there! 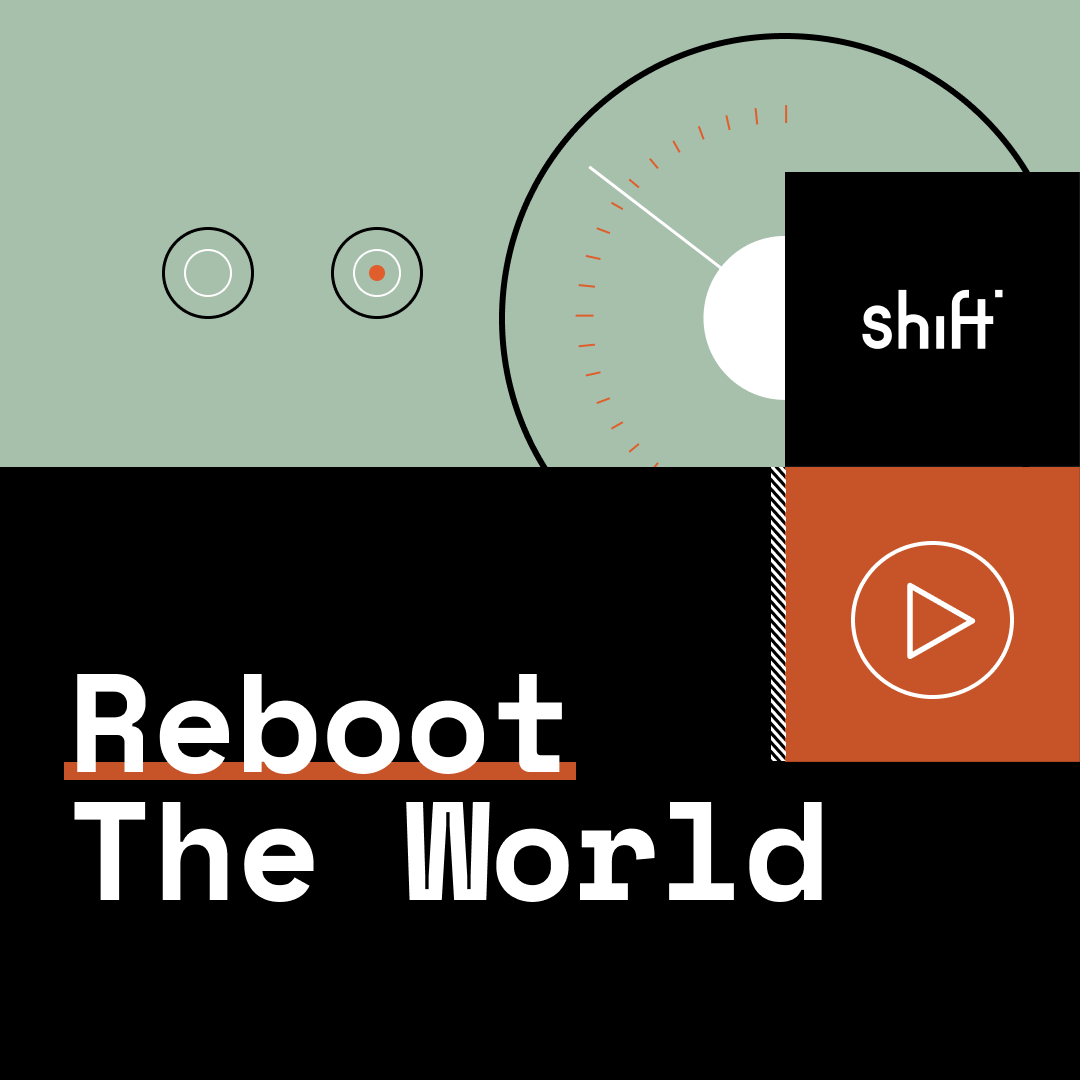