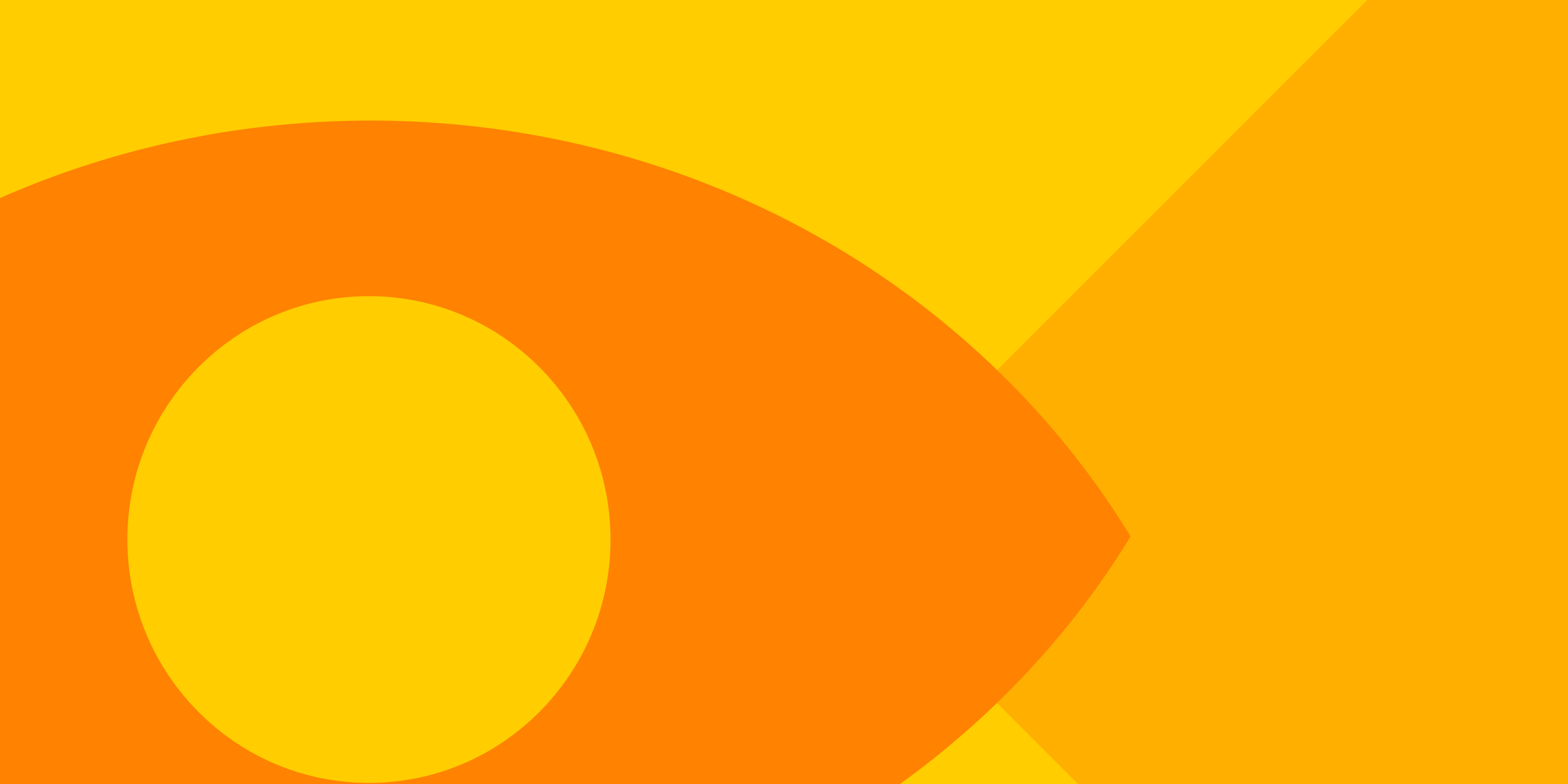 We read a lot. And when we say ‘a lot’, we really mean A LOT. From books to blog posts, from whitepapers to newspaper articles: we steal with our eyes and try to see if there’s something relevant. We believe that you have to share as much as possible, so here are four books our colleagues would recommend:

‘Team of Teams’, written by General Stanley McChrystal, describes the new rules of engagement for a complex world. We’re talking Iraq 2004. Al Qaeda has been winning the ground war since the invasion in Iraq took place after 9/11. How was it possible for an unorganised terrorist group without clear leadership to taunt the full force of the biggest, most expensive military force in the world? To know your enemy, you must become your enemy, said Sun Tzu in ‘The art of war’.

McChrystal closely monitored the modus operandi employed by Al Qaeda and copied numerous practices. Under his command, the American task force evolved from a hyper efficient unit to an effective unit: winning battles doesn’t matter if you lose the war. The taskforce in time became a cross-functional unit, always morphing and adapting to the environment and its challenges. Lifebreaking decisions, f.ex. targeting a high value target, would be made on the ground in mere minutes instead of the usual days it took when decisions needed to be run through command.

Its lessons and insights that come from hard earned learnings are applicable to any group, enjoy the read!

‘It has been ten years since I read ‘The discovery of heaven’, but the book has always stayed with me. Even more: I named my daughter Ada, after one of the characters. The book combines philosophy and history, and one of my favorite concepts that I got to know in ‘The discovery of heaven’ is that of ‘The Golden Wall’. In life you often look at a golden wall: something looks impressive and unattainable, but when you eventually stand on top of that wall, things are more familiar than you anticipated. I noticed that, for example, when I obtained my PhD - something that seemed impossible to me when I was in high school. That realization has helped me, now I don't restrain myself to approach "successful" people, because eventually, we are all just people that have a lot in common.

‘Six years ago I had the opportunity to collaborate with Rick Pastoor, at that time Head of Product at Blendle. By seeing him working, I learned what it is like to work efficiently - and I am very happy that he recently decided to write his own methodology in a book. With success, because "Grip" has been sold 50,000 times! In his book he describes both small things, such as how to deal with mails and to-do lists, and larger topics. I don't say this quickly, but this book has changed my life. Or at least my way of working.’

‍‘It’s been a long time since I was this impressed by a work of fiction. In this collection of short stories, time plays a central role. In one story, the author explores the concept of AI avatars with human-like intelligence, but ... with trainers taking years to educate them, as if there were newborns. And what happens when people tire of their AI assistant? Another story explores a reality where quantum un-entanglement has become a commodity, meaning people can Facetime with their parallel selves in alternate timelines. Would you get addicted to the life you could have had? Or be rendered unable to make decisions without consulting the resulting effects in all different timelines? The book goes beyond sci-fi tropes or novel technologies. “The Merchant and the Alchemist’s Gate”, for instance, is a delightful Arabian tale-within-a-tale. Each story is a window into a new horizon. You will recommended this book before you’re half-way through, guaranteed.’