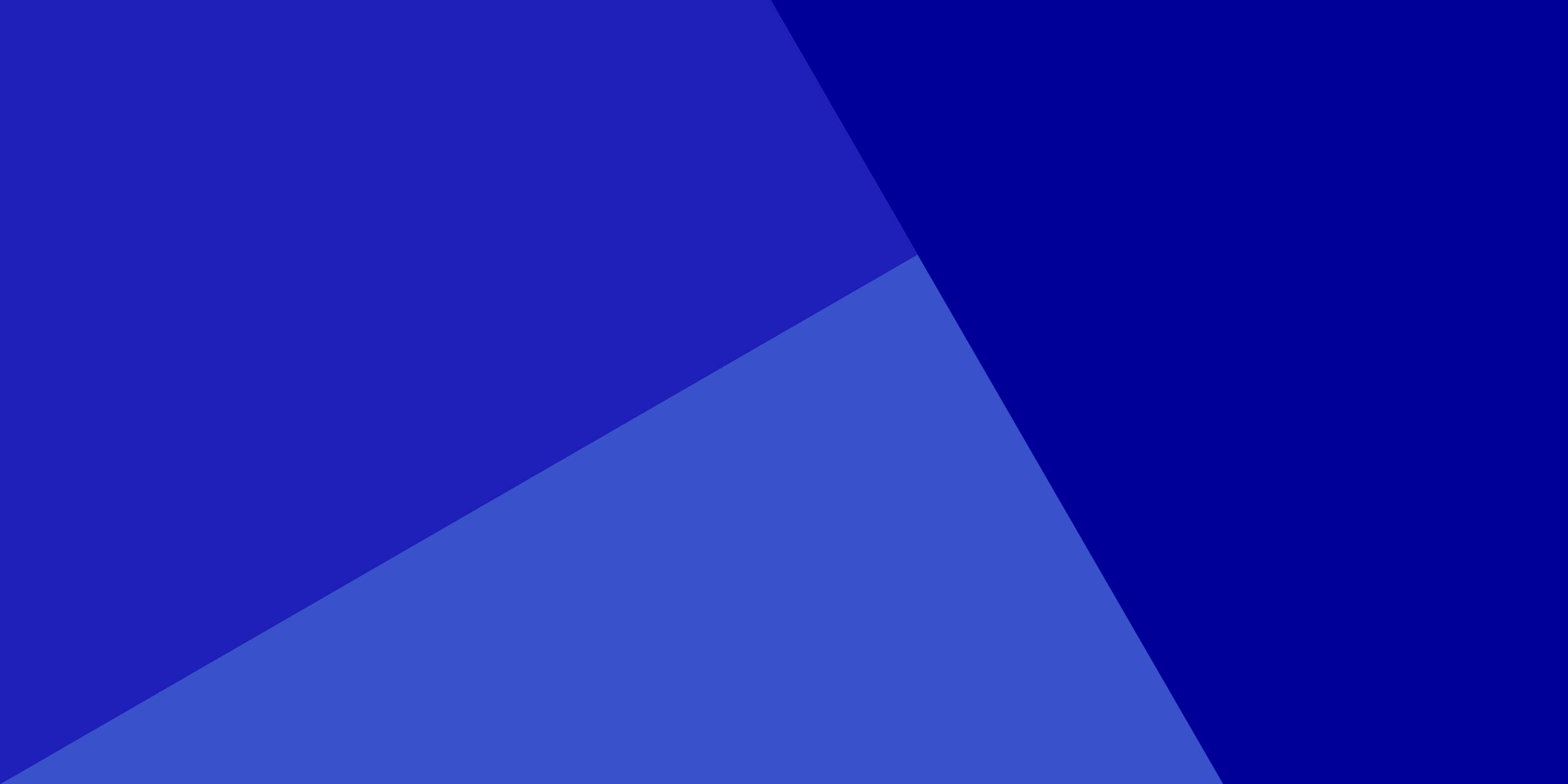 We read a lot. And when we say ‘a lot’, we really mean A LOT. From books to blog posts, from whitepapers to newspaper articles: we steal with our eyes and try to see if there’s something relevant. We believe that you have to share as much as possible, so here are three books our colleagues would recommend:

Intercom on Marketing is not another textbook on marketing but a collection of lessons  they have learned the hard, expensive, messy way. It’s packed with actionable advice on  getting your story right, setting priorities with a limited budget and growing a marketing team in a product-based company.

What struck me the most is Andrew Chen’s Law of Shitty Clickthroughs. His point of view is that attention doesn’t pay the bills. Even getting to the top of Product Hunt and being tweeted about by the hottest VCs count for little in the long run of building a business. You might do enough to capture some of the early adopters but then the Law of Shitty Clickthroughs comes along  and the effectiveness of this early attention grinds to a halt.

'The Law of Shitty Clickthroughs: Over time, all marketing strategies result in shitty clickthrough rates.'

The point here is that no matter how successful your early tactics are, you can’t rely on them forever. Channels will become saturated and  copycat competitors will emerge. You need to constantly be working on marketing tactics that are actually getting people to buy your product. If you’re planning to be around for the long term instead of an overnight sensation lighting up TechCrunch for a week, you will eventually need to reach a fatter part of the market, and that requires a whole different set of channels – from PR to paid acquisition to SEO – to survive.

During these times of continuous improvements in the field of technology and science, Cat’s Cradle by Kurt Vonnegut - while written in 1963 - rings ever more true. Vonnegut explores the very terrifying notion that the further we progress in the field of science and technology, when irresponsibly used to construct ever more deadly weapons (or even primarily funded by those willing to build them), the closer we get to the potential extinction of all human life on earth. A catastrophic event, not necessarily instantiated by nations but possibly just by accident. By making this into an absurd comedic romp, he turns this horrifying idea - one that people might rather not want to think about - into something far more digestible, something you could laugh at and internalise. In the context of impending climate catastrophe - largely caused by irresponsible use of scientific and technological advancements - a new Cat’s Cradle would be very welcome indeed.

What would you say is the opposite of fragile? Robust? Think again. In his book Antifragile, Nassim Nicholas Taleb (most famous for The Black Swan) introduces the concept of antifragility. Antifragile things don’t just withstand chaos and changes, they thrive from it. Like the Hydra from the Greek mythology, that grows two heads when one is cut off, or biological evolution that has thrived under millions of years of stressors.  The book covers a wide variety of fields and makes you re-evaluate assumptions in the realms of politics, economics, medicine… Nassim Nicholas Taleb is a man with strong views on just about everything and while I didn’t agree with everything in the book (and you probably won’t either), it sure gave me a lot of food for thought. In short, Antifragile is a bold book explaining why we should all try to embrace a bit more uncertainty, randomness and error in our lives.