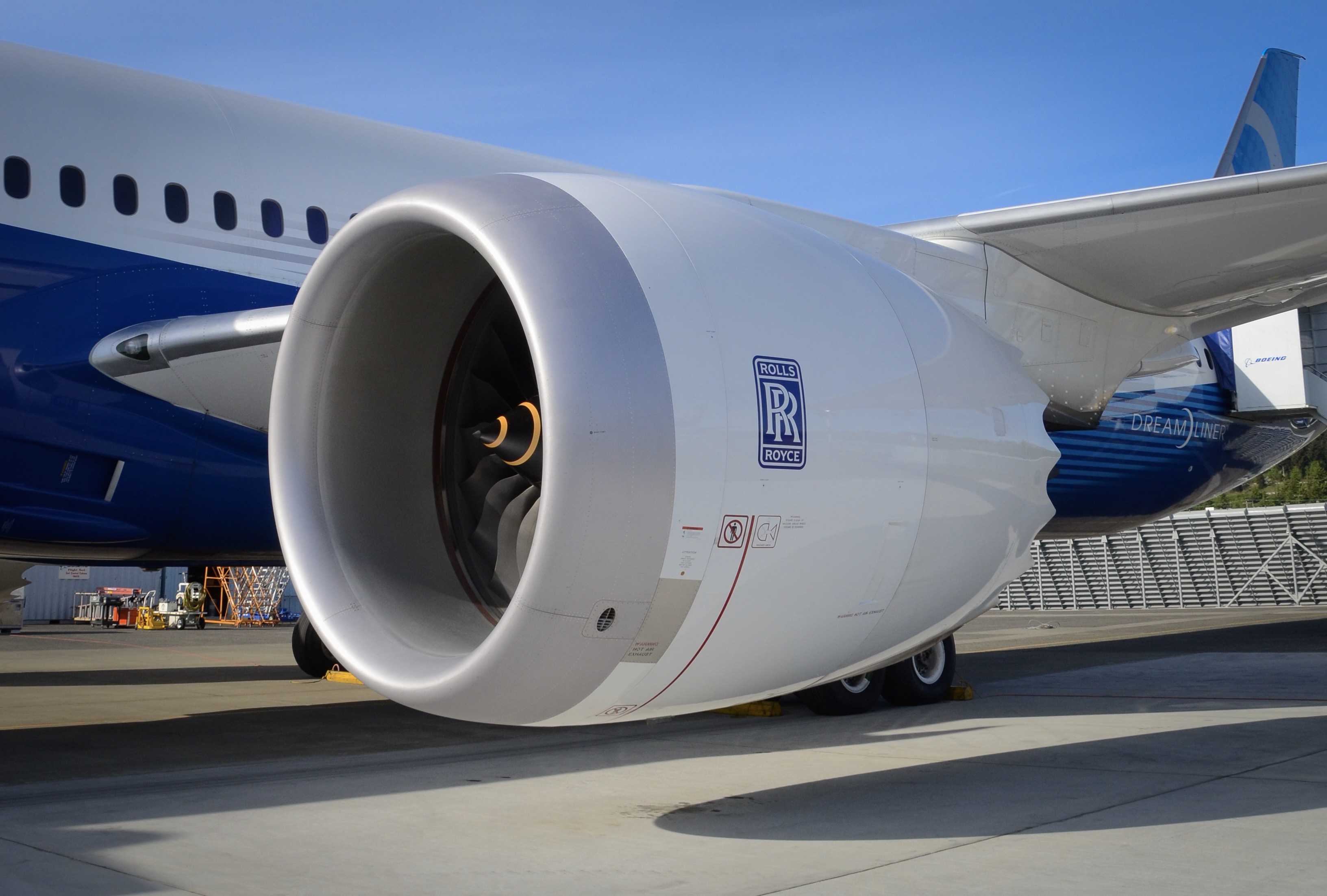 In 1891 a new company was launched in Eindhoven: Philips. It would be one of the first in the world to produce carbon filament lamps and would quickly grow into a billion dollar business. For almost a century, everything went perfectly with the Philips light division, until the LEDs were introduced in the nineties. They lasted a lot longer than the incandescent bulbs, which resulted in lower and lower sales figures. The product has become so good that lamps have almost become a dying business.

It’s not only the industry that changed in recent years, but the demands of consumers are also different from before. The ease of use of smartphones, smart speakers and other devices raised our expectations of other companies. That’s why Philips, later renamed Signify, was one of the first to jump on the bandwagon of smart products by launching the Philips Hue in 2012. It was the first iOS controlled lighting appliance and quickly grew to one of the showpieces of the company.‍

Signify responded by offering other services too, especially in the B2B sector. For example, it developed Interact, an IoT platform that helps the company prepare for the shift to "Light as a Service". From now on, consumers no longer pay for the lamps, but for the light. Just like water and electricity, it became a commodity. Artificial intelligence is of great importance to Signify, which uses the technology to make optimum use of the lamps.

There are dozens of companies that, just like in the example above, started changing their business model. Consider, for example, the software packages from Microsoft and Adobe or the cloud services from Amazon and Google.

Perhaps the most appealing example is that of Rolls Royce. You are probably spontaneously thinking about expensive cars, but Rolls Royce also makes aircraft engines. Back in 1999 the company launched TotalCare, their project to actively manage the engine through its lifecycle to achieve maximum flying availability. Through TotalCare both Rolls-Royce and its customers are rewarded by keeping engines on-wing and in service.‍

The spearhead of this approach are often digital platforms, such as Interact, on which various front-end applications can be developed. For example, you could develop digital tools to keep customers informed of spare parts that are on order, to support engineers in placing the part or to allow predictive maintenance to exclude downtime. As mentioned before, machine learning can play a significant role in this process. The better you can predict when service is needed, the better you can schedule the work of your technicians. It becomes more easy to check which products are over- and underperforming.

Augmented Reality is a technology that’s often integrated in these tools. That’s because it allows employers, among other things, to train field engineers and other frontline workers faster. The accelerated workforce training and SOP creation makes it possible to improve the quality of their services and, even more important, reduce downtime. In a world where they themselves become responsible for every second in which the devices don’t work, they of course want the downtime to be as low as possible.

Curious about how we can help you when it comes to digital business strategy, platform architecture or the development of frontend applications powered by augmented reality? Contact us! Soon we'll launch our Platform Newsletter in which we'll focus on the features of digital platforms. You can subscribe here!

Bringing the circus into town: the perks of Lighthouse Teams