Creating a new world with AR 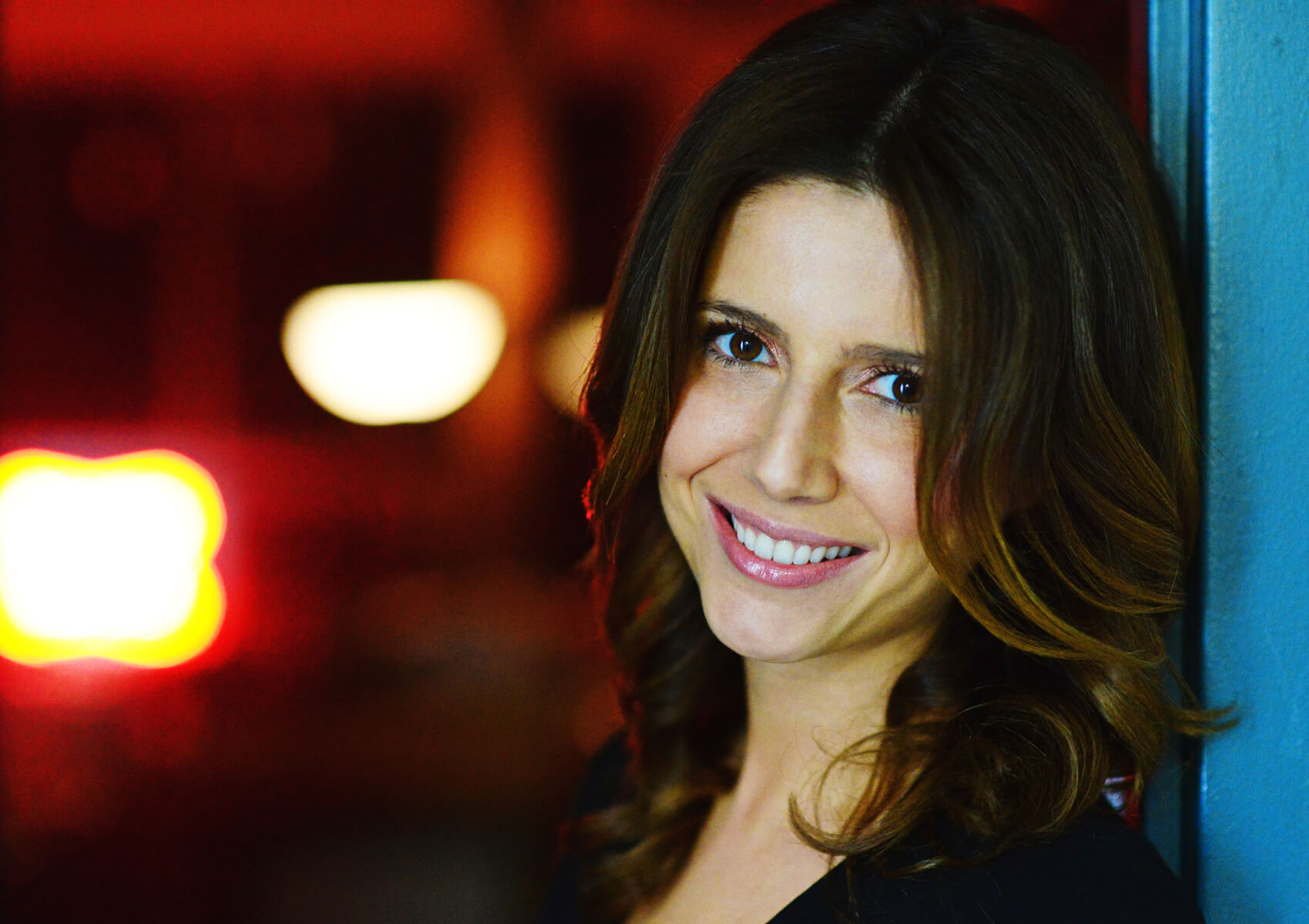 'I was just looking at a menu that was completely written in Dutch. After I scanned it, the translation appeared via augmented reality on my screen.'

It’s the eve of Shift, and the tea Helen Papagiannis drinks in the lobby of her hotel has not yet been poured out, when she has already dropped the words 'augmented reality'. It is not a coincidence she’s doing this, because Papagiannis eats, breathes and lives AR.

When major media outlets such as The New York Times, VentureBeat or The Next Web write about the technology, it happens regularly that they call Papagiannis to give her opinion on the subject. The Canadian researcher and consultant, who has been researching AR since 2005, published her book 'Augmented Human' last year at the renowned publisher O’Reilly.

The book is the result of years of research into the technology that has been on the rise since the nineties, but only in 2016 saw a breakthrough among the general public. In that year, the game developer Niantic launched the game Pokémon Go, which uses augmented reality to visualize the popular creatures.

‘It’s been 13 years now since I started researching AR, and I remember when I would give keynotes abroad and people would come to ask me what I do. I would tell them that I work in AR, and they weren't very familiar with the technology. Now they know what it is, thanks to Pokémon Go and Snapchat, who really helped bring this technology into the public consciousness.’

The fact that people know what augmented reality is doesn’t mean that they’re eager to implement it in their business, Papagiannis acknowledges. ‘People are very curious about it and live demos often evoke wonder, but we have to shift from the curiosity to the actual use of AR.'

To achieve this shift, we should start focusing more on the utility factor, Papagiannis says. She gives the example of Google Translate, which uses AR to instantly show the translation of a text.

‘It’s a very practical feature because you no longer feel like an outsider. You feel more connected to the world around you. To me augmented reality is a communication means, it’s an information medium. It can help us to really understand and share knowledge about the world around us.’

Big words for a technology that’s around since many years, but didn’t achieve a commercial breakthrough yet. Why? ‘I think that the technology is finally there. It’s small enough that we have the power available in our pocket, thanks to the smartphone. When I started working with AR in 2005, you had to use desktop computers or heavy laptops in backpacks.’

Yet technology is not the only determining factor for the success of AR. According to Papagiannis, we urgently need to work on creating meaningful experiences. ‘AR is a new communications medium. It allows you to express yourself in new ways, but also to learn about the world in new ways. There will always be technological hurdles, but I’m a big believer in working with what we have today to make something compelling, because otherwise we’ll end up with a paperweight with the technology. I think it’s always important to ask: why AR? What can AR do that no other medium does, and how can we use those unique capabilities to create things that haven’t been done before?’

Of course it is not all rainbows and unicorns, Papagiannis realizes. When a technology is new, we’re often too narrow-sided and only see the positive things, but AR of course can be used in a negative way too. ‘There’s always a dark side to new technologies and it’s important we’re not naive about them, but my focus has always been on the positive side. If we want to talk about the potential dark sides: privacy is an issue. There are incredible amounts of data that can be collected with AR experiences, and it will be very important to discuss how we design those experiences so that the data ideally stays with the user and is not exploited in ways beyond the users consent or wishes.’

One of the AR applications Papagiannis praises is IKEA Place, an application that can be used to see furniture to scale and colour at home, which is really helpful in being able to influence customers’ buying decisions. Applications like these use the connection between AR and other emerging technologies such as AI - a natural connection that will grow over the years. ‘Some AR experiences, at least I think the better ones, utilize AI and computer vision. AR can start to get really interesting when it uses contextual experience based on AI.’

Applications such as IKEA Place are used on the smartphone, but people often say AR and VR will achieve a breakthrough once devices such as the HoloLens or Magic Leap are adopted. ‘I believe the ultimate experience is to be hands-free’, says Papagiannis. ‘It’s excellent that we have smartphones powering AR, because we have them in our pocket and it’s something we’re familiar with, but the next step is to be hands-free. We’ll get there eventually.' She believes for it to be successful, it will have to look more like ordinary glasses than a helmet.

She mentions the Google Glass, which never really reached the consumer market. ‘It was kind of an awkward scenario: you had to look up to the right corner to see the notifications, while I want to be able to look you in the eyes. We need something that is comfortable and doesn’t get in the way. In the nineties Mark Weiser came up with the concept of "calm technology": technology will recede into the background until it’s necessary, so it just doesn’t get in the way. I think it will be the same with AR, we need to be able to combine all our senses in a way that doesn’t overload cognitively. By doing this, and by designing with intention, we can enrich our daily lives in new ways.’