Can artificial intelligence help us during the next severe storm? 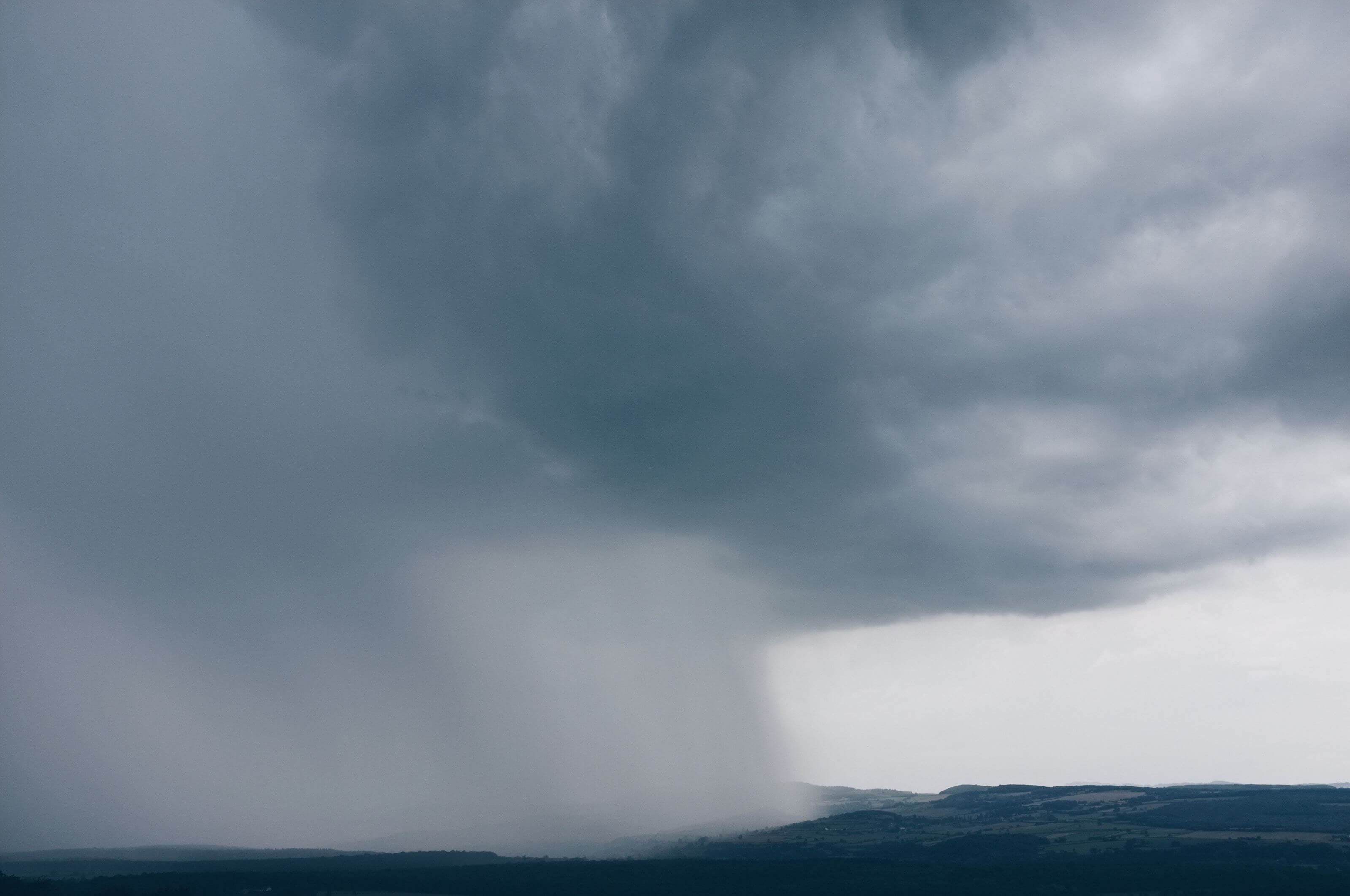 Last weekend, Belgium was hit by a severe storm. Trees fell on cars all over the country, roof tiles and solar panels were blown away and rail traffic was cancelled for hours. The emergency centers received a whopping 80.000 phone calls in just a few hours time.

It wasn’t just the general emergency number 112 who received the calls, but 1722 too. This special emergency number was launched in 2017 when someone in Ghent died because he could not contact the emergency services in time as the lines were too busy.

In the meantime, we threaten to end up in the same way again, because people called 1722 for the most diverse reasons. In newspapers and on the radio, politicians like Thomas Biebauw from the Home Affairs FPS said that people still call the wrong emergency numbers too quickly and that there’s a need for extra staff to handle all phone calls on time. 'There is a structural staff shortage of 20 to 40 percent', union leaders say. But perhaps there is a better solution available: technology.

Amazon Alexa, Google Assistant, and Apple Siri all have their hiccups, but these systems can listen to thousands of voice calls in parallel. These cloud platforms all implement their own Interactive Voice Response (IVR) technology that can be tailored towards specific use cases such as ordering pizza or making an appointment with your hairdresser.

First, such a system would need to classify the urgency of the call. If there's a tree on the road, but nobody is injured, that's not as critical as a situation where somebody is hurt. When urgent, the caller should be redirected to a human to minimize the risk. Note that the valuable information that has already been given, can be summarized on-screen such that no time is lost.

In the second stage, the system would need to understand the callers narrative and ask extra questions as long as it is uncertain. While the service is listening, it recognizes multiple incident concepts and responds to changing intent, making it quick and simple for those in need to get things done.

IVR systems are maturing rapidly. The interaction experience is becoming more contextual and personal, and they become more and more skilled at converting speech-to-text, understanding the text, and taking appropriate actions on it. While they're not perfect, they are growing ability to produce human-like intuitive conversations at low cost.

Can artificial intelligence help us in emergency situations? Maybe. There's still a lot of undiscovered territory and we'll always need a fallback when it comes to technology in life threatening situations, but we're eager to experiment. If you ask us, there'll be a (near) future in which you'll explain your incident to a humanoid who will transcribe, understand or redirect your case instantaneously - a much brighter scenario than the present in which you risk waiting for 30 minutes before someone can answer your call because there’s too much time wasted on unnecessary work.