Can artificial intelligence be creative? 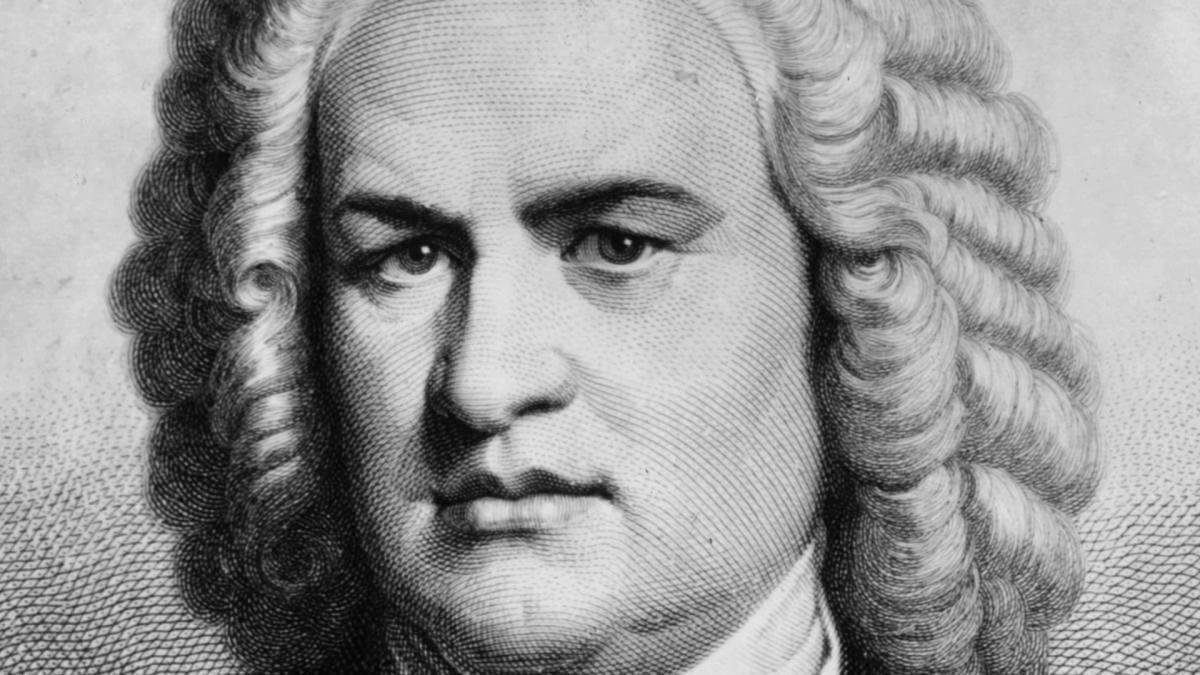 If Siri could paint, what would her artwork look like? It’s a question that may sound a bit silly, but it’s a topic that many academics worldwide are researching. Can artificial intelligence - such as Siri - make art?

Artificial intelligence is a collective noun for algorithms that can perform human tasks. Mankind could distinguish itself from animals and machines thanks to its brain, but that hasn’t been the case for several years. Just look at Deep Blue, the chess computer that defeated Gary Kasparov in 1997. Or AlphaGo, which can beat everyone in the brain-cracking game Go.

Those computers were so smart because they had taught themselves to play the games. A programmer explained to them what the game rules are, after which they analyze and simulate tens of thousands of matches. Chess is all in all still quite easy to learn, just like recognizing objects or photos or finding out the quickest way. That's because those things all go according to certain patterns, but what happens when we ask that same artificial intelligence to be creative?

Asking this question probably triggers a rather philosophical discussion about what exactly creativity is, but if you ask me, those algorithms are already very creative. For example, artificial intelligence is used by some companies to determine the best way to do a certain process. Building a car for example. When a person has to assemble a car, it may start with the bodywork, after which the interior is put together.

A computer often comes with a totally different way of working in such a case. It may start with the seats, and then build a body around it because that maybe would be faster. A creative solution that a person might not have come up with because we are so stuck in our way of thinking. You see the same thing with those chess computers, which suddenly invented completely different playing methods. After Garry Kasparov was defeated by Deep Blue, he created 'Advanced Chess'. In this type of chess, man and machine join forces in duos named ‘centaurs’ to elevate the level of play to heights never before seen in chess.

But when you talk about creativity in the sense of art, there is still a lot of unexplored territories. No, there is no computer that will just write the newest best-selling single, although there are signs that we might go in that direction. Already there are algorithms that first analyze hundreds of pieces of music from one genre or one artist, and then produce a piece that is very similar to those other works.

One could say that this might not be art, but actually, it’s exactly how human artists work. When you ask a classical pianist to write an EDM hit, he or she will first have to listen to Dimitri Vegas and Like Mike a thousand times to see how their songs are structured, which melodies do and don’t work and how the lyrics usually sound. I wouldn’t wish it on anybody to listen to Dimitri Vegas and Like Mike for days, but that's exactly how such artificial intelligence works. The big difference between playing chess and art is that art is by definition subjective, which makes it harder for an algorithm to be able to estimate what is and is not 'good'.

Nevertheless, there are already a lot of interesting examples to be found. For example, in his book 'Homo Deus' Israeli writer Yuval Noah Harari tells the story of an algorithm that had written a piece in the style of Bach. When the piece was put next to other works by Bach for a so-called Turing test, real connoisseurs could not indicate who had written which composition.

Can artificial intelligence thus come up with creative solutions and even make art? If you ask me: absolutely.