5G - We need to stop talking about smartphones

Since the beginning of April, Proximus is gradually rolling out its 5G network in Belgium. You should consider it a "light version of 5G", because the full licenses have not yet been auctioned. Proximus' move doesn’t go unnoticed - some people who believe in conspiracy theories are even burning down cellphone towers.

In addition to a faster network, 5G has - at least as important! - an impact on the density (how many devices can be connected to the network per square meter) and the latency (the time between sending and receiving information).

2G enabled us to text, 3G enabled mobile surfing and 4G let us stream full Netflix movies. At first glance, as far as 5G is concerned, there doesn't seem to be a groundbreaking application for consumers yet. Will it be VR glasses? An explosion of smart personal devices? Only time will tell.

The consumer market may not be ready for 5G yet - there are currently only a handful of smartphones that can connect to such a network - but companies definitely are eager to experiment with it. That’s why the technology is currently already used at some places with the help of private networks. Well-known examples are the networks at Brussels Airport or the Port of Antwerp. There, 5G is used, for example, to implement track-and-trace technology to speed up the airport's operational efficiency and support further technological innovation.

Another strong example are the many factories in Belgium. In the future, we’ll probably focus more on local production than before the crisis we’re currently experiencing. Our country has a strong history in the manufacturing industry and maker culture, but thanks to self-learning algorithms it can even be taken to a higher level. By rolling out small 5G networks in factories, machines can become more efficient the more they are used. Mixed reality headsets - which help with remote assistance, among other things - can also be used more when 5G is rolled out in the workplace.

The fifth generation network of cellular mobile communications might be exactly one of those innovations we need right now to boost our industry. Let the discussion about the consumer market continue for a few months or even years, as long as companies who want to can start implementing it. If you want to brainstorm about how 5G will change your industry: get in touch!

Create your digital strategy in one day

Creating or updating a (digital) strategy might seem like a daunting task, but it shouldn't be. Get started with this toolbox. 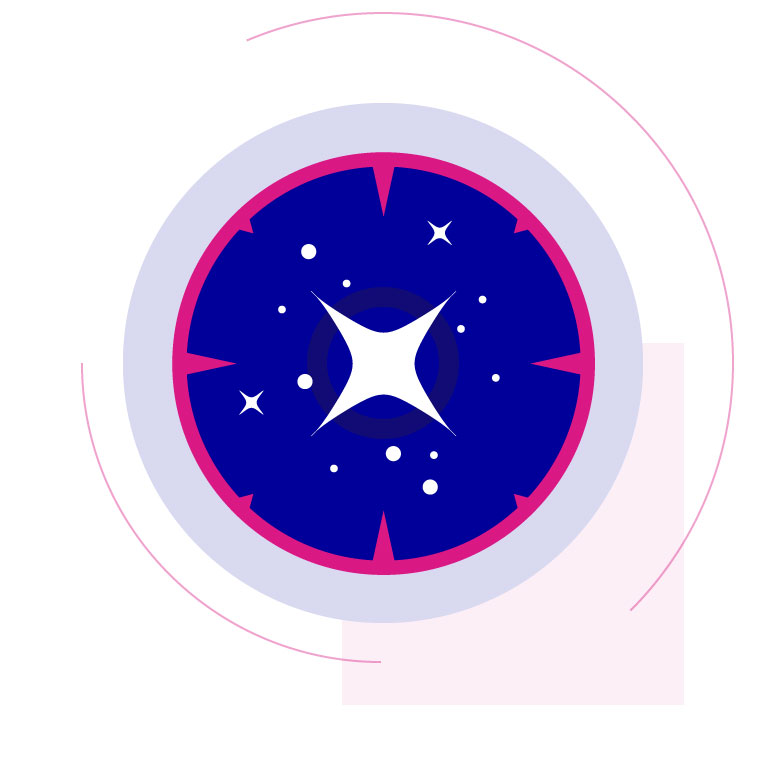